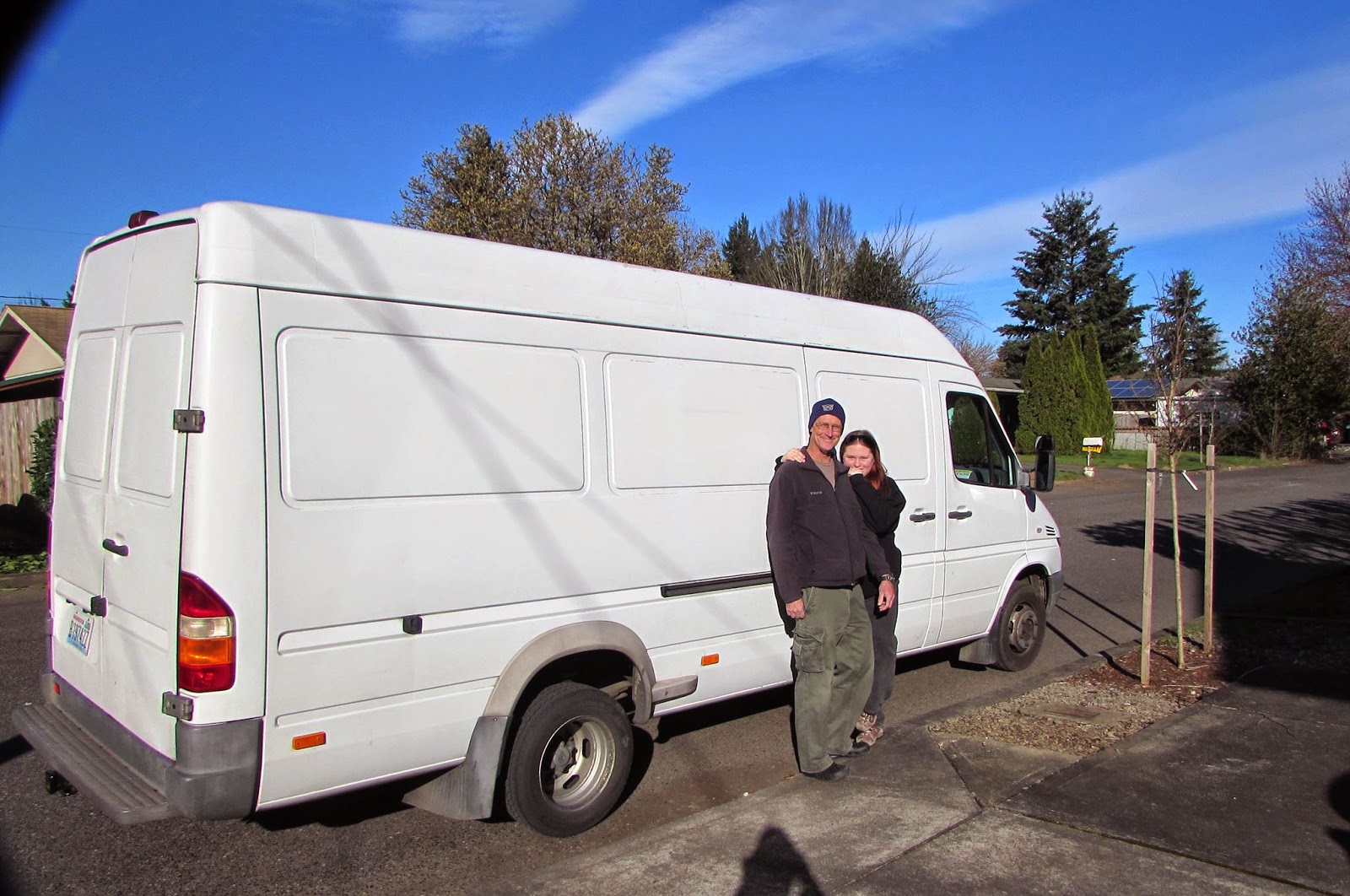 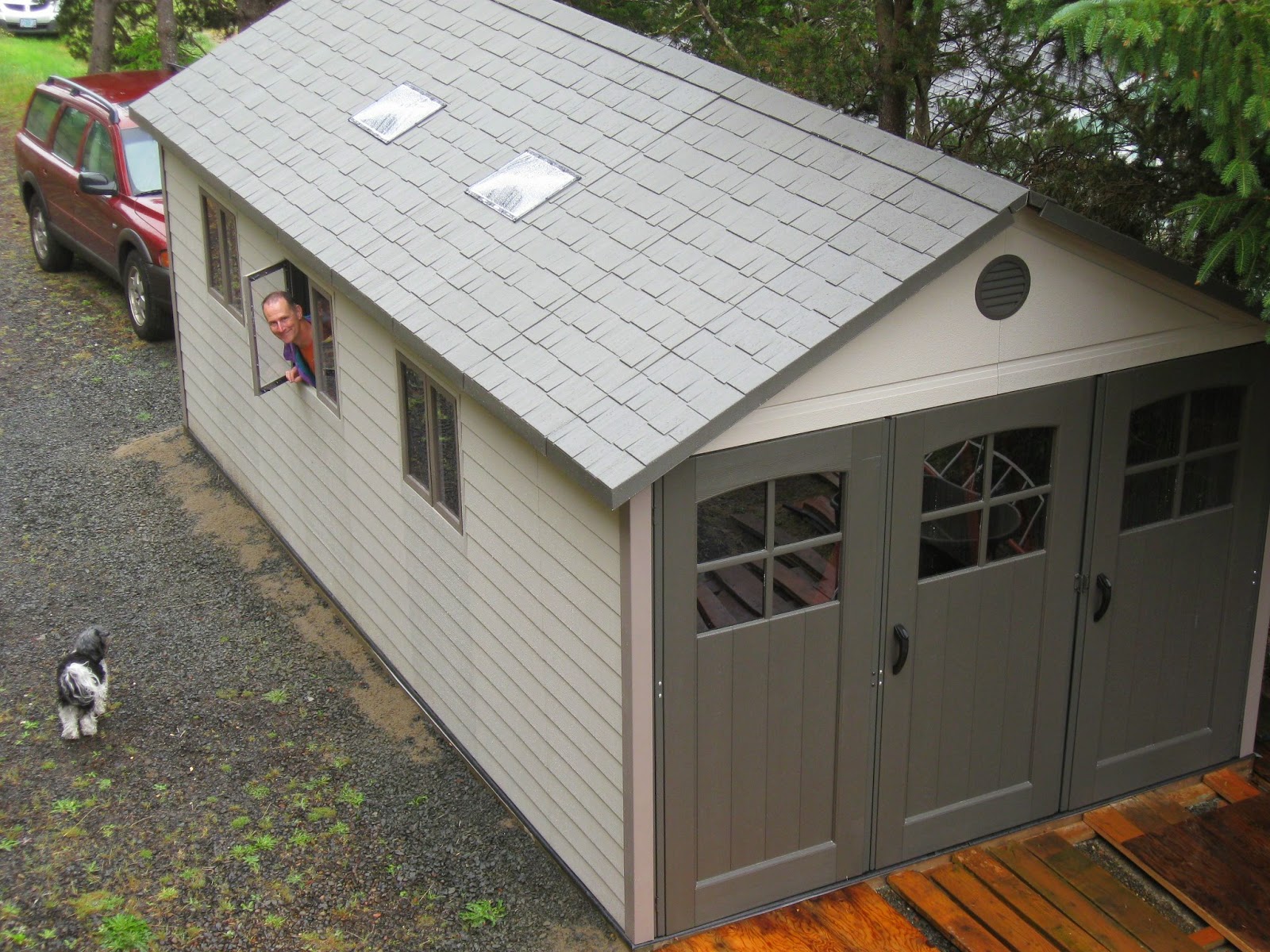 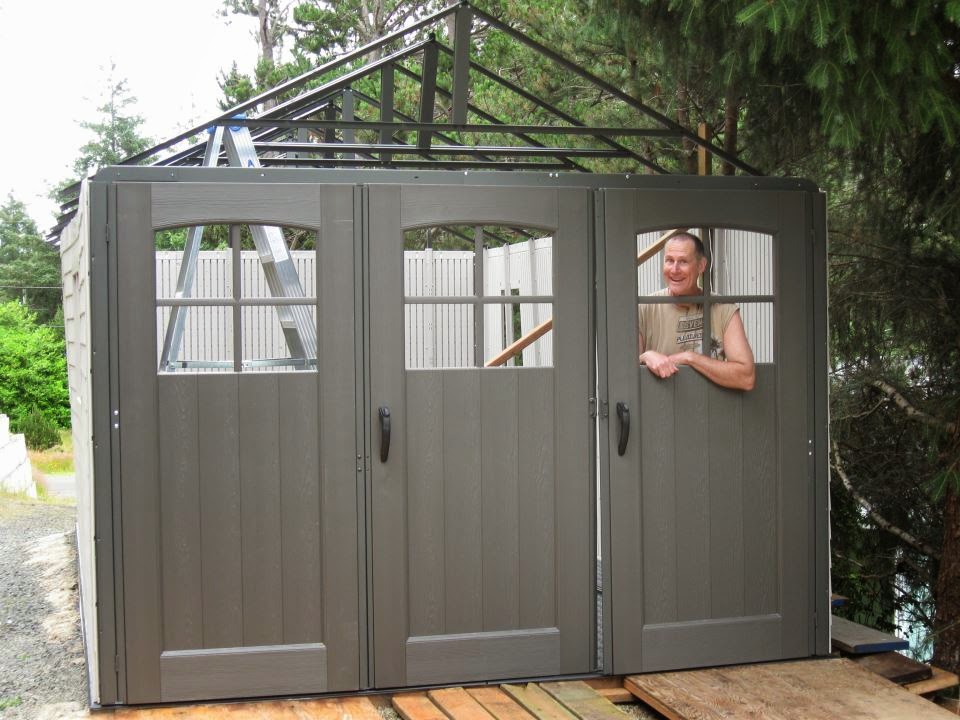 P.S. Giving up on that plywood for now, going to go buy more!
Posted by Peter Schulz at 10:13 AM